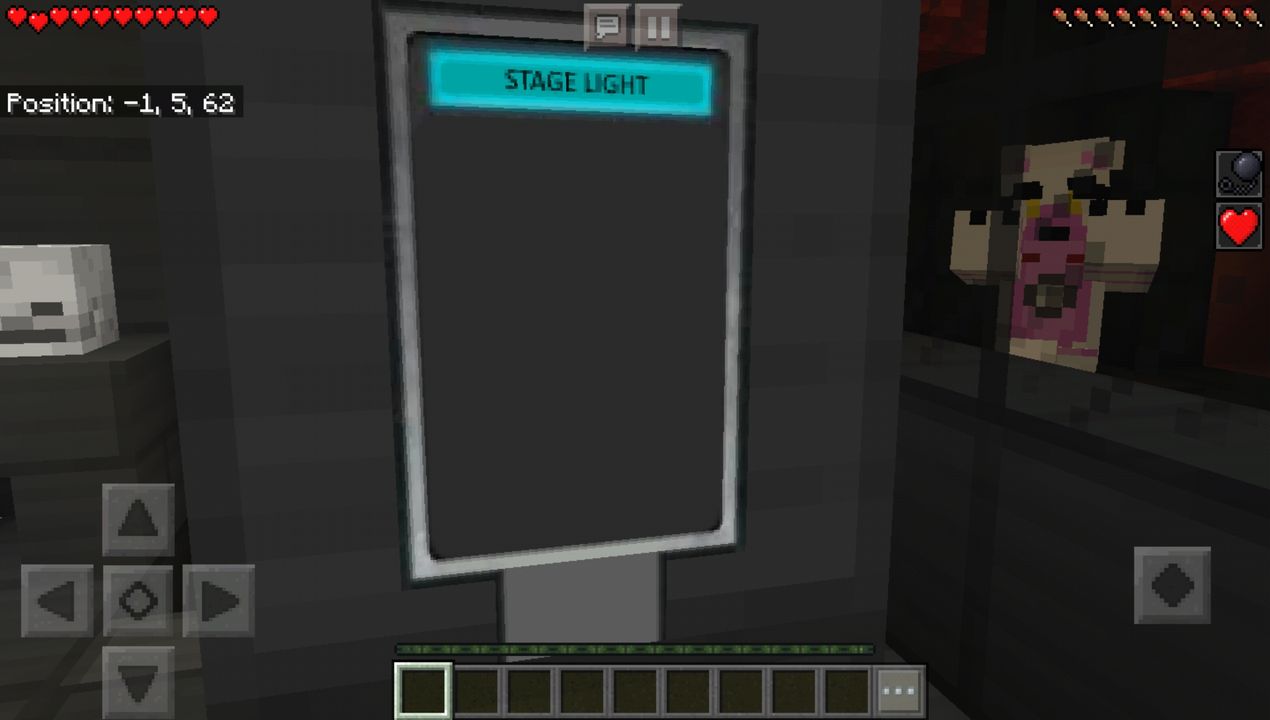 FNAF: Sister Location is the second project in the FNAF map series where you are challenged to stand through the second night at Freddy’s in Minecraft. Five Nights at Freddy’s is a well-known horror game, so there is little wonder why it is reproduced in the Minecraft world, too. The map boasts some really cool features such as a narrator meant to guide a player through the entire adventure.
How to play?
The narrator will speak to you – listen to this voice attentively – it will assist you throughout the game and give you tasks which you will have to complete during the second night. Animatronics will not let you get bored in this map, but give you a very scary game experience. If you are not afraid, hit the start button! 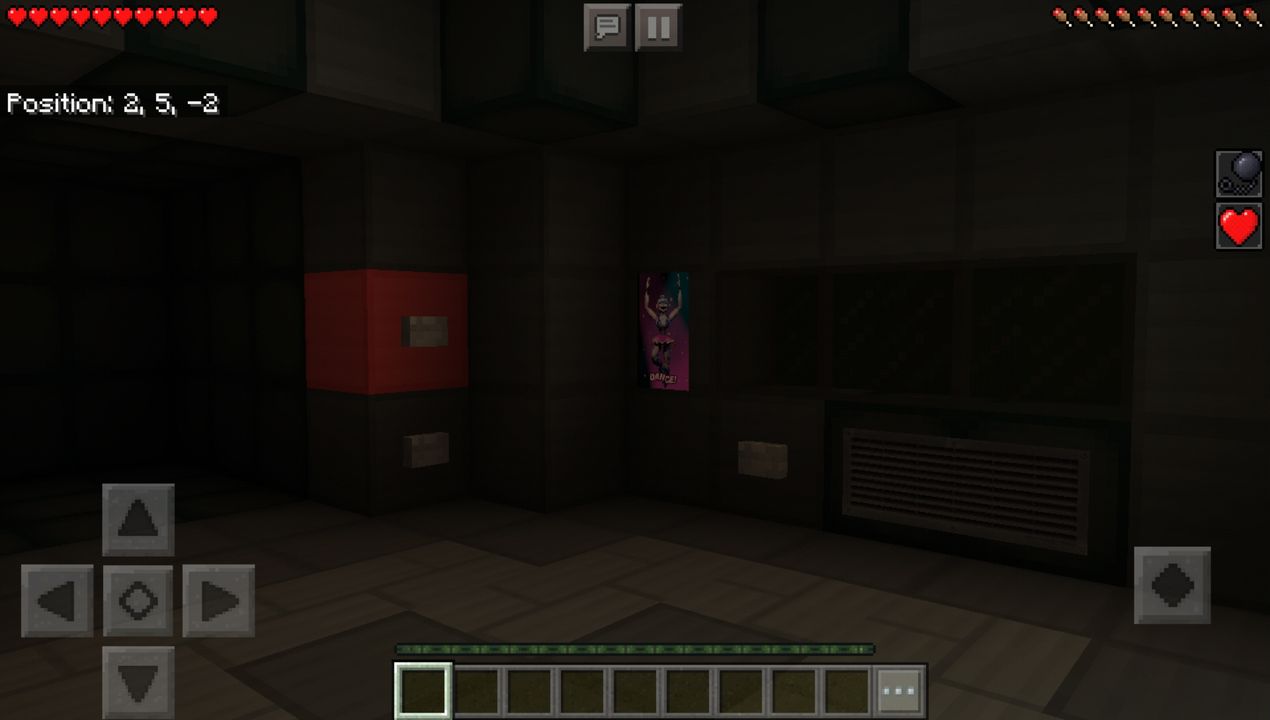 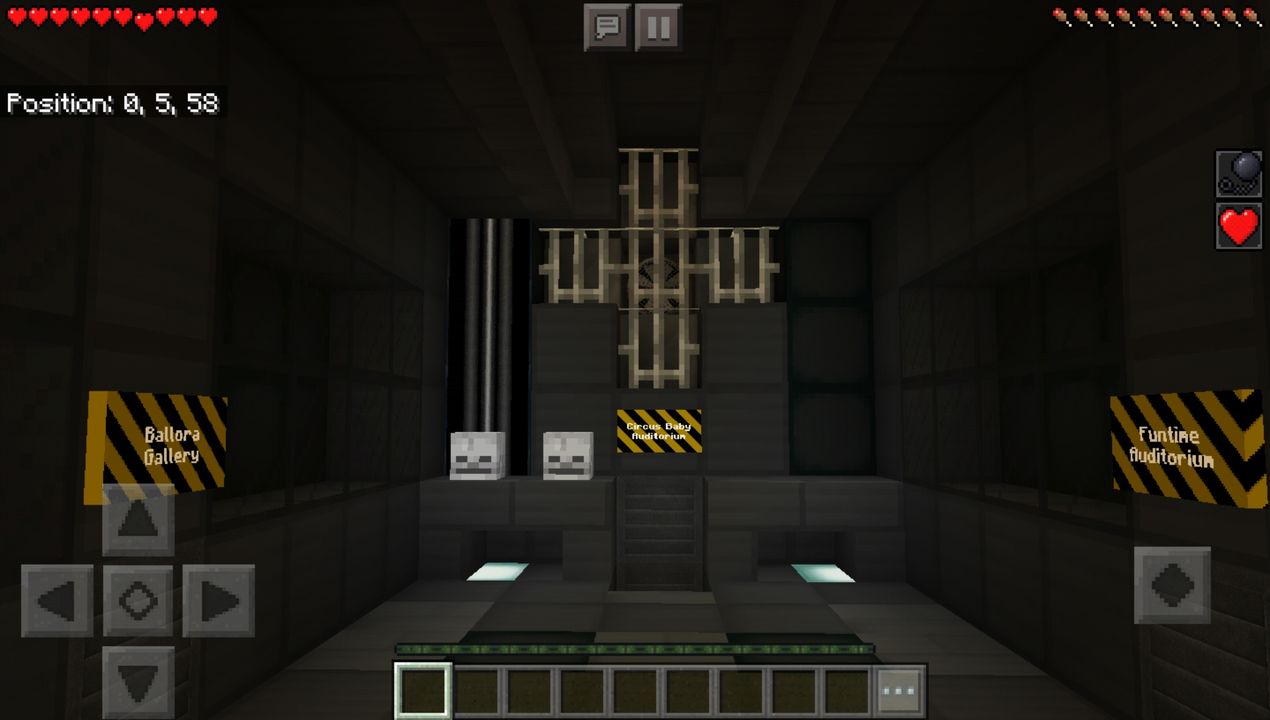 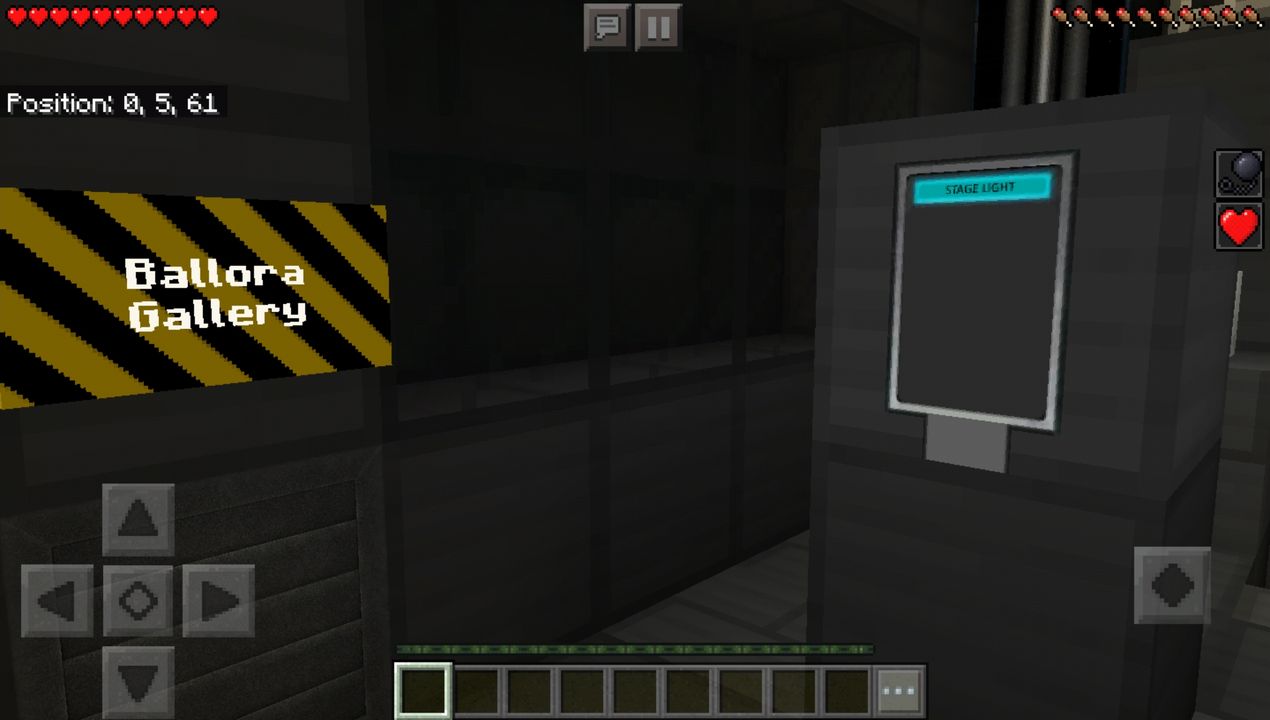 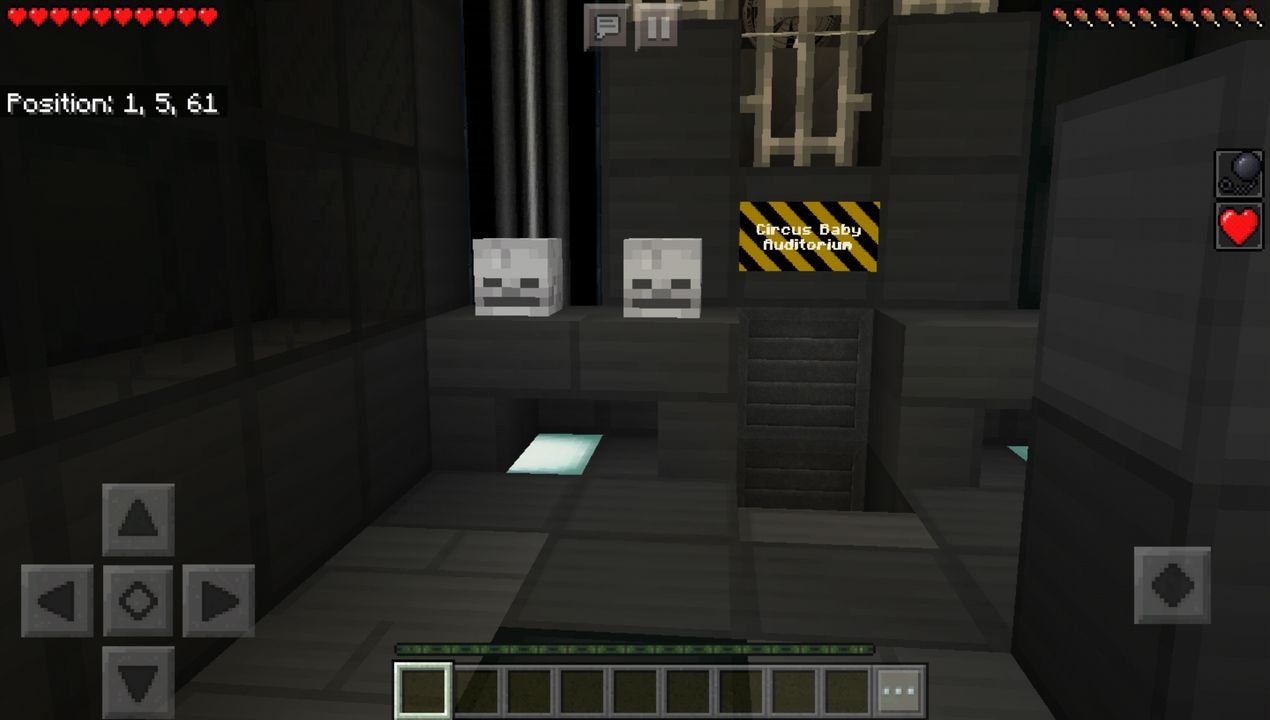