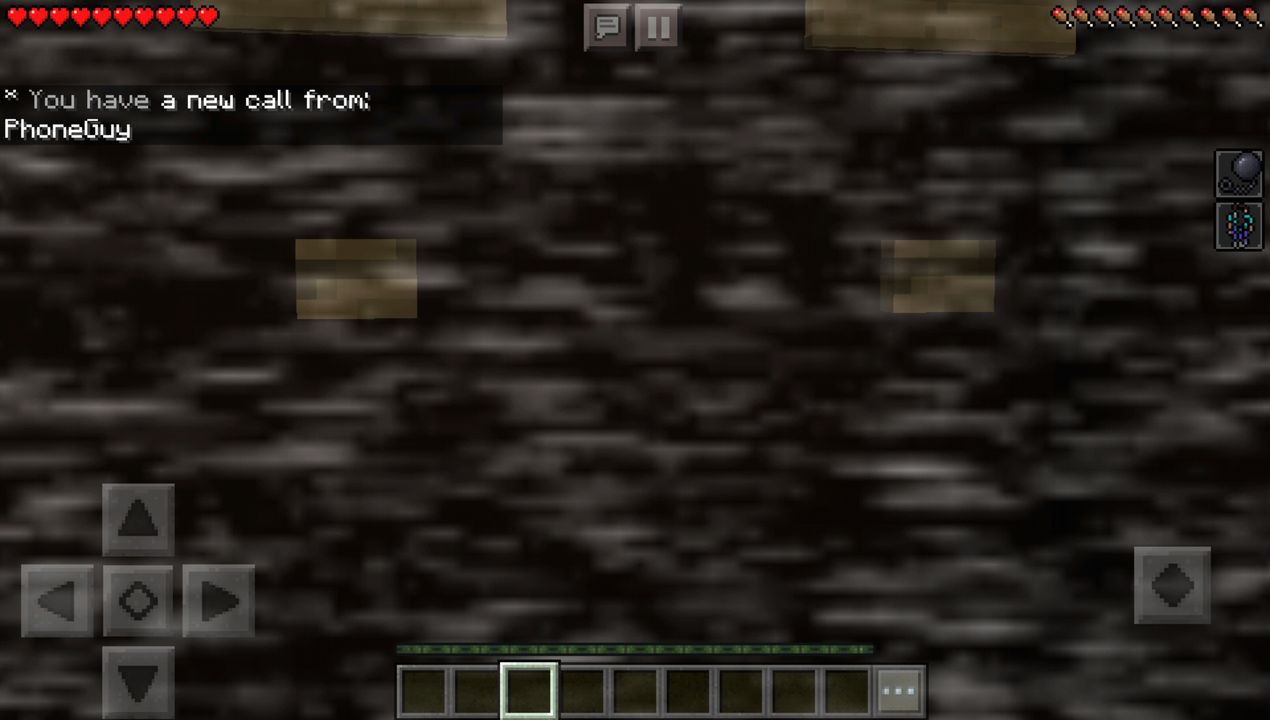 This is the third installment of One Night At Frankie’s, which is basically a horror map series. For those not in the know, One Night At Frankie’s is based on the hottest FNAF horror game. So you take on the role of Steve – a night guard working at Frankie’s business. But this place can hardly be called ordinary. Animatronics, cruel monsters, wake up at nights and start doing very bad things. Your mission is to neutralize them!

How to play?
Before the action starts, make sure you read the in-game rules and instructions thoroughly, otherwise, your experience will not be so fun. A narrated voice, in the beginning, will explain you the game features, too, so do not neglect to turn the sound on, if you do not want to get confused on the map. 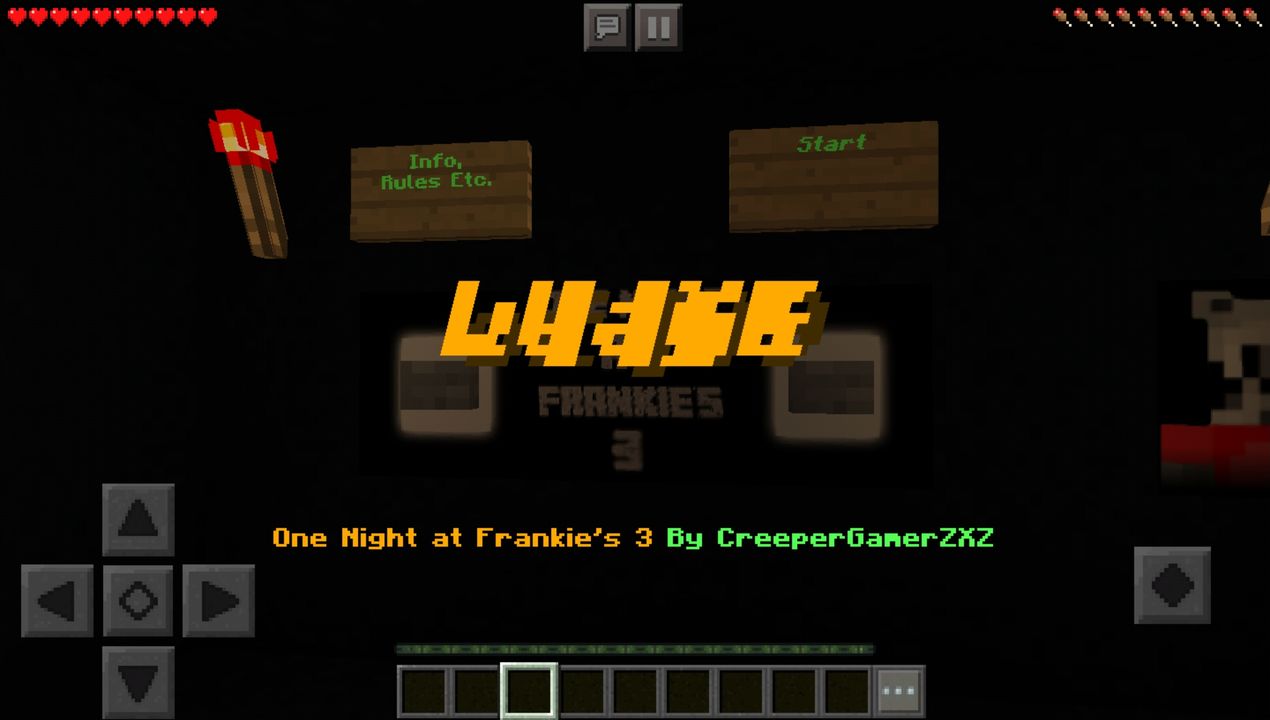 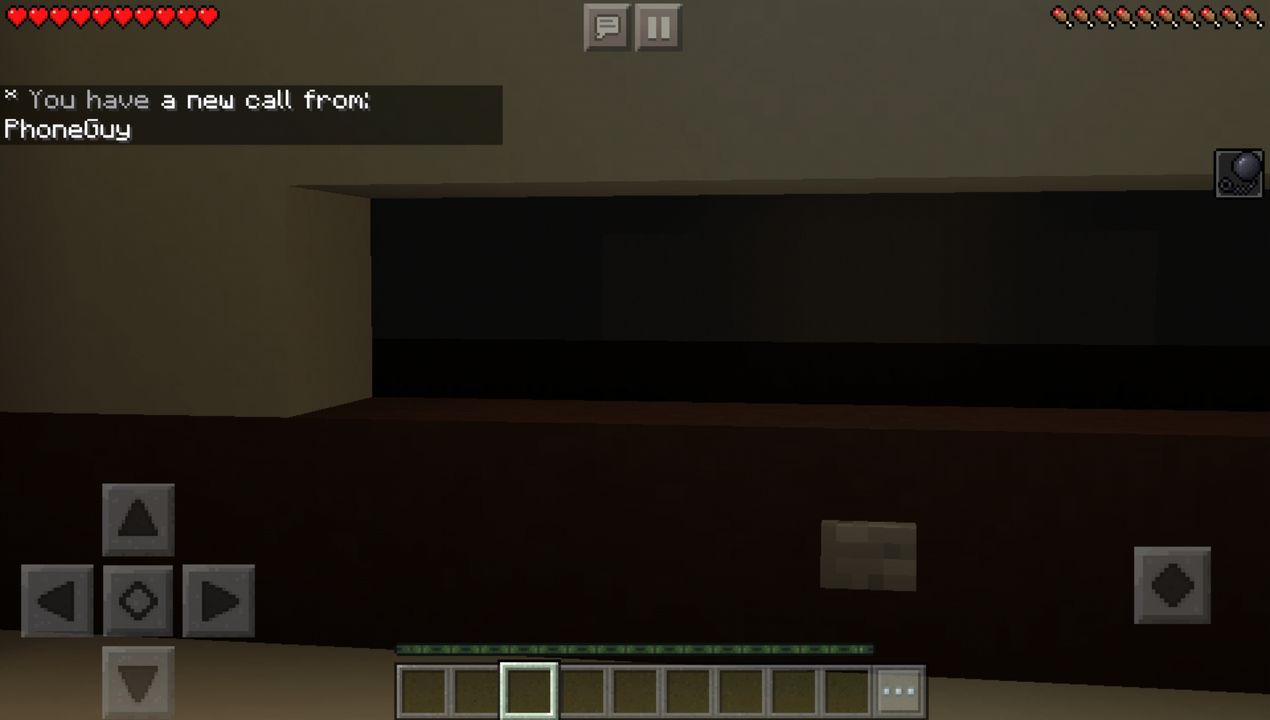 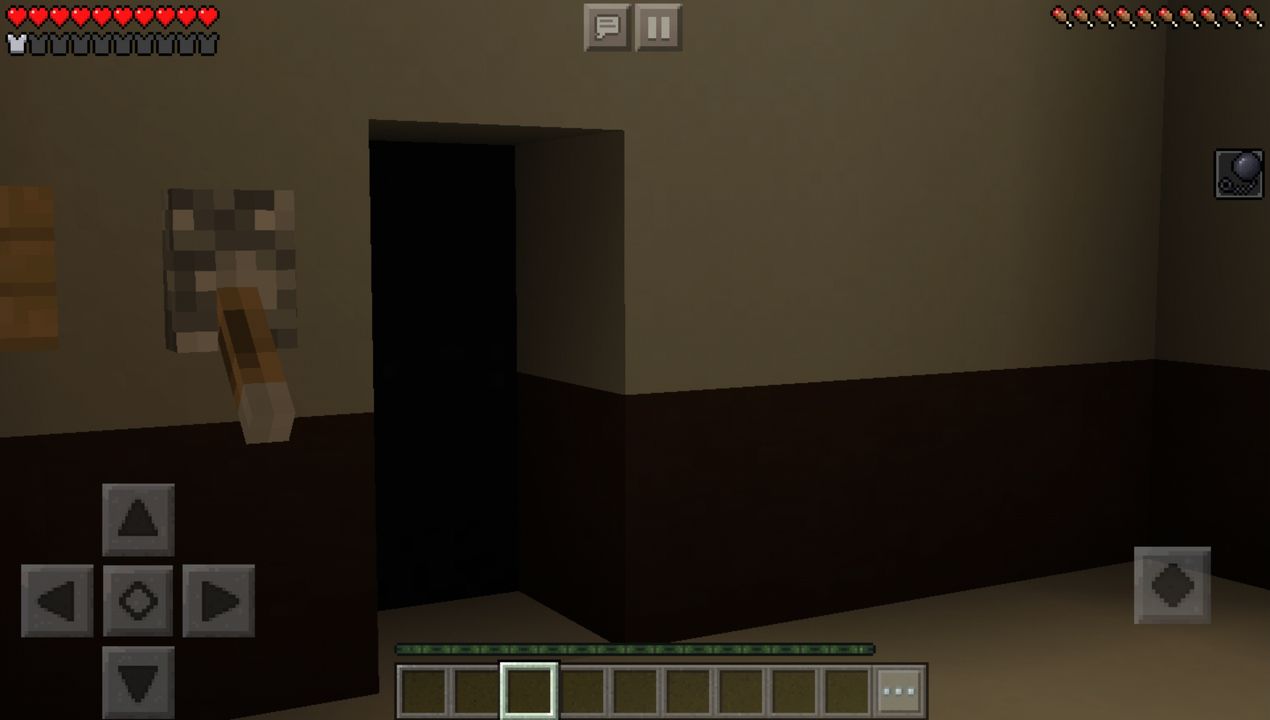 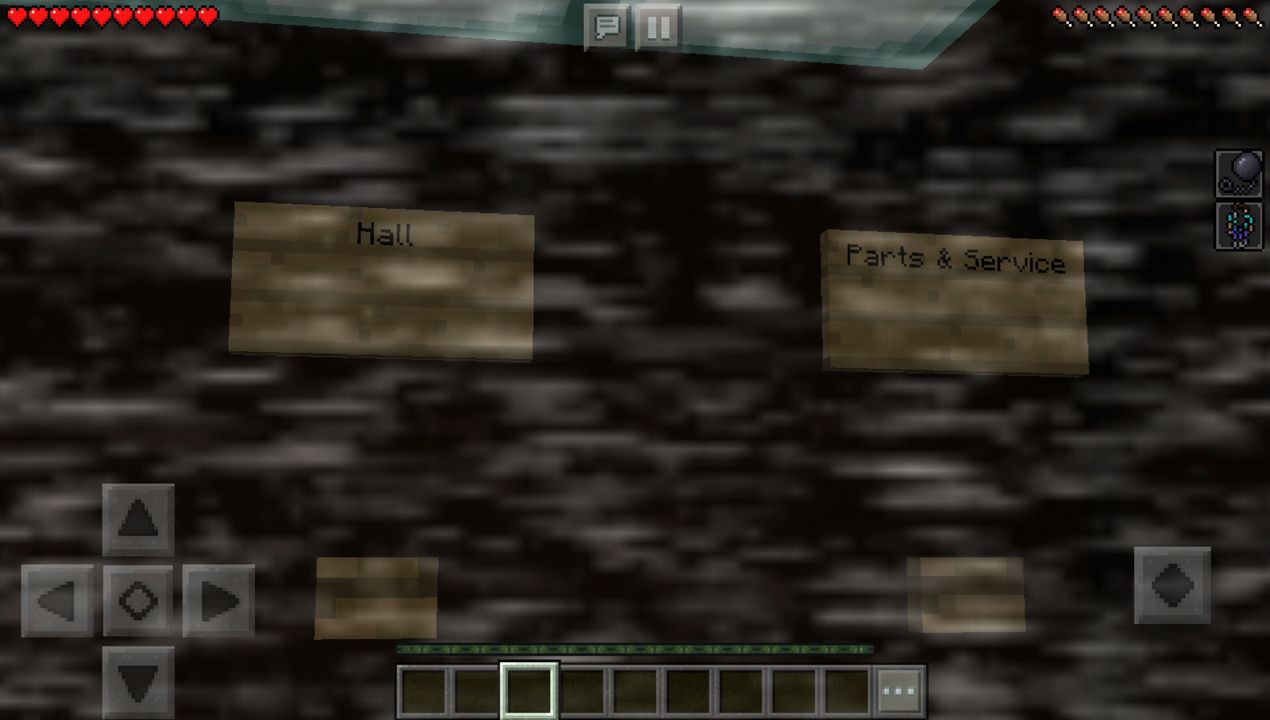